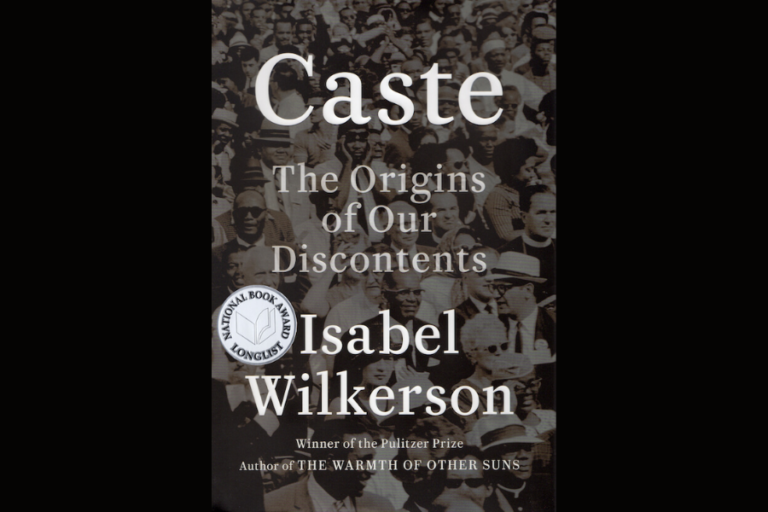 America’s criminal justice system has been criticized for many things, among them its apparent racial bias. Minority individuals, particularly African Americans, have been incarcerated disproportionately to their percentage in the general population. Race sensitivity training in correctional settings has become more common, and in the umbrella of the Black Lives Matter movement, racism has once again become a topic of public interest, moreso in light of Robin DiAngelo’s popular book White Fragility (DiAngelo, 2018), in which she discusses why it is so difficult for white people to talk about racism; a social structure that emerges “when a racial group’s collective prejudice is backed by the … END_OF_DOCUMENT_TOKEN_TO_BE_REPLACED 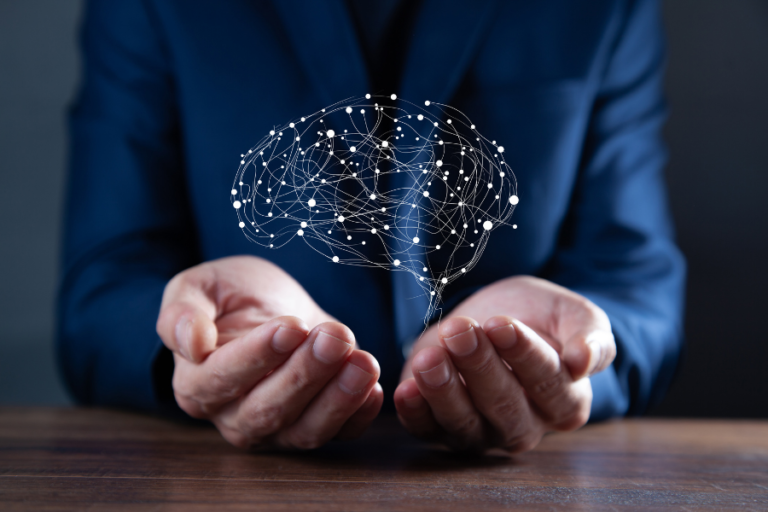 In a Sept/Oct Newsletter contribution, I suggested that our brains’ reflexive amygdala-powered fear/anger responses to the prevailing views of criminals explained the persistence of America’s increasingly punitive “tough-on-crime” policies. Even with declining national crime rates in the U.S., offenders continue to face legal and social barriers to community reintegration, despite the fact that they had “done the time,” and America grapples with an enduring sociopolitical resistance to proposed criminal justice and prison reform interpreted to reflect a “soft on crime” attitude. In this article, I continue to examine the implications of neuroscience and brain functioning in influencing … END_OF_DOCUMENT_TOKEN_TO_BE_REPLACED 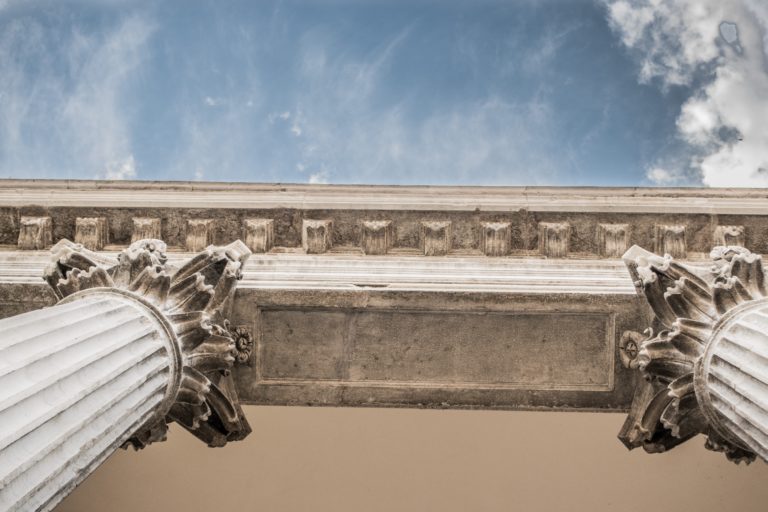 Criminal Justice Reform & The Man in Black It was on July, 1972 that musician Johnny Cash (“the ‘Man in Black”), having already performed at a number of prisons in Texas and elsewhere, appeared in front of a Senate subcommittee on prison reform, and lobbied for criminal justice reform in America; an advocate position he maintained during most of his 30-year performance career.  Since Mr. Cash’s 1972 appearance, America evolved into a “tough on crime” society, incarcerating more individuals than any other developed country in the world—currently approximating over 2.3 million individuals,with another estimated 6 million individuals on legal supervision—and remaining the only developed … END_OF_DOCUMENT_TOKEN_TO_BE_REPLACED