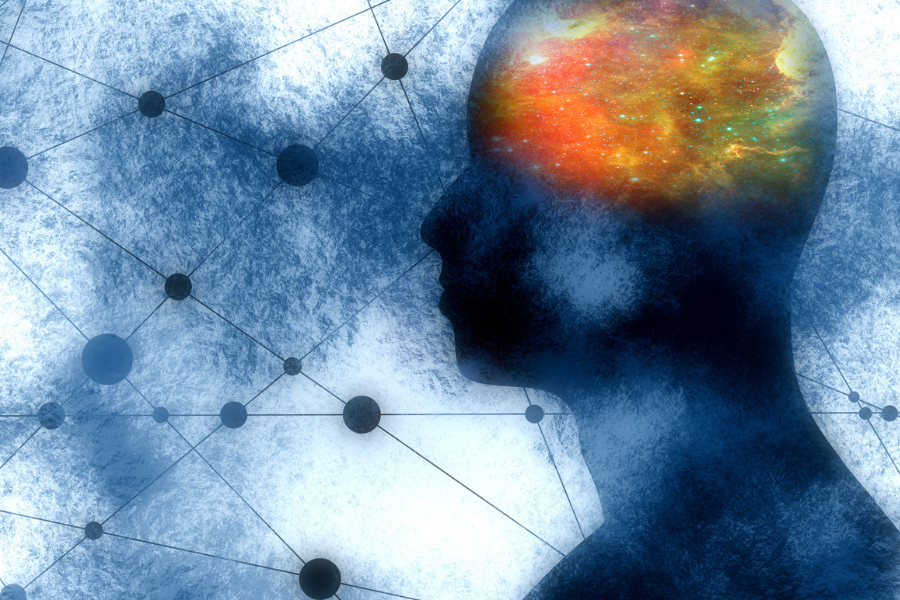 Recent research published in Criminal Justice and Behavior has highlighted the prevalence of mental health disorders among correctional staff, building upon existing research indicating adverse mental health outcomes for this population. Based on data from practitioners in the field, the authors identified areas for changes that could mitigate stress, as well as the need for systemic shifts that would prioritize correctional worker mental health. In this article, we provide a summary of key takeaways that may prove useful to practitioners in the correctional field.

The study’s authors, hailing from Memorial University of Newfoundland, cited mounting research on the negative mental health impact of correctional work as the impetus behind their study. They noted the following areas as a consistent issue for correctional worker mental health, “regardless of operational context”:

In examining each of these further, they identified three common themes among the literature: 1) the existing mental health crisis; 2) common stressors; and 3) access to treatment.

The existing mental health crisis has been well-documented and explored in prior research, with earlier studies indicating “correctional workers have a PTSD prevalence equal to Iraq and Afghanistan veterans and more than police.” Over half of workers screened in Ontario were identified as positive for PTSD and MDD, and research has also found correctional workers are more likely to die by suicide.

Common stressors that contribute to the correctional worker mental health crisis include experiencing psychologically traumatic events (such as deaths, self-injury, or other types of violence); “serious threats to themselves or their families;” and harm against their coworkers.

In addition, correctional workers experience work-life dissonance, such as conflicts over not being able to spend enough time with family; having difficulty navigating their role or identity at “home” vs. “work;” and emotional or physical exhaustion.

Operational or organizational stressors typically include lack of leadership and conflicts with coworkers or supervisors; however, researchers have also found that perceived organizational support (POS) can help counteract or eliminate these stressors, which has a positive impact.

Access to treatment has improved over time; however, structural barriers still exist. These include:

For this study, the researchers utilized a survey with open-ended questions that were provided to 870 respondents prior to the COVID-19 pandemic. The participants “were provincial and territorial correctional workers occupying a range of positions in several Canadian provinces and one territory.” All those participating were also responsible for individuals remanded in custody, individuals sentenced to less than two years of incarceration, or individuals who were on conditional release.

Questions were answered anonymously via an electronic survey interface. Participants were able to confidentially answer questions by typing in responses, which ranged from short phrases to multiple paragraphs.

For the purposes of the article published in Criminal Justice and Behavior, the researchers isolated one question for examination: “Please tell us what changes in your current work environment could have a positive impact on your mental health.”

Based on the responses gathered, the authors were then able to identify four areas of recommendation provided by the study participants:

“(a) consistent and funded access to specialized mental health services that are attuned to the realities and needs of correctional workers; (b) changes in work schedules and structures to enhance stability and predictability and reduce work–life conflict; (c) improvements to manager–staff relations; and (d) changes to the physical environment, including on-site spaces designated for personal health needs and wellness activities.”

Recommendations for changes to schedules and work structures included:

Recommendations for improving relationships with management and staff included:

Recommendations for improving the physical environment of correctional workers included:

In contributing to our work and research on the mental health experiences of correctional workers in the field, we invite our members to consider the following questions:

If you would like to contribute any thoughts to this discussion or have responses to any of these questions, please email executivedirectoriacfp@gmail.com.