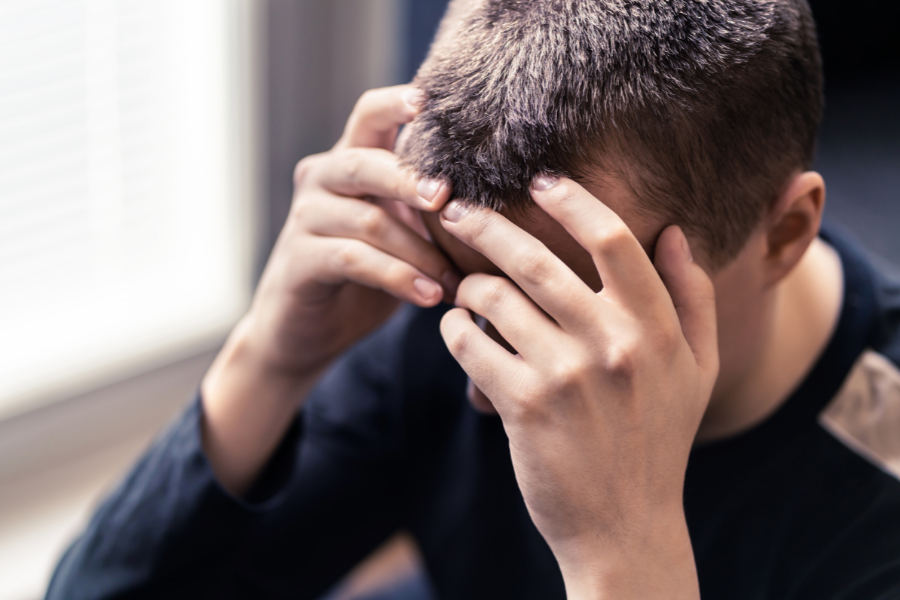 The headline was stark: “Black Twitter Reacts: Derek Chauvin, Sentenced to 22.5 Years in Prison, Offers No Remorse to George Floyd’s Family” (Clark, 2021). Prompting the very important question: How do we understand no remorse in the wake of national outrage or tragedy—particularly from a criminal justice context?

On November 15, 2021, in his closing prosecutorial arguments, Thomas Binger, Kenosha Wisconsin’s Assistant District Attorney, referred to Kyle Rittenhouse as showing “no remorse” for what he had done (CNN), suggesting that if Mr. Rittenhouse was able to feel remorseful, he would have behaved differently and not killed or wounded those he did.

The word “remorse” comes from the Latin roots re (“again”) and mordere (“to bite”), as if your past action is “biting you back,” making you “feel” regretful. Consequently, remorse is popularly defined as a distressing emotion experienced by an individual who regrets actions which they have done that they come to believe are shameful, hurtful, or wrong” (Wikipedia). A shortened definition is offered by Oxford Dictionaries, “Deep regret or guilt for a wrong committed.”

The vast majority of us think that being able to feel and willingly express remorse is a desirable human trait since anticipatory remorse—along with sympathy, empathy, compassion, and anticipatory regret—can inhibit a hurtful action or wrong-doing before it is done. So seriously do we take the absence of remorse that it is a criterion in the DSM-5’s description of an Antisocial Personality Disorder (2013, p. 659). Perhaps that is why the ability to authentically express remorse is often considered a measure of offender recidivism risk in treatment programs, and considered a desirable ingredient in the restorative justice process.

Since we often assume that individuals who do not readily exhibit remorse potentially pose a continuing threat to our social order, we often search for remorse during offender interviews, trials, sentencing, and parole hearings, and use its apparent presence or absence as a measure of an individual’s future risk to public safety. Consequently, we can become anxious, fearful, and/or angry when we don’t see it when we believe we should, as in Derek Chauvin’s or Kyle Rittenhouse’s case, and our conclusions can sway public opinion regarding the moral or ethical character of an individual. However, despite its widespread use, few of us have given much thought to the complexities of remorse, its vulnerabilities, when the term should be used, and the degree to which our continuing search for and beliefs about remorse are warranted.

Separated into its component parts, remorse is the end result of a complex set of genetically organized neurological processes that overlap with, but are somewhat distinct from, those of empathy, sympathy, or regret. Remorse involves a combination of both reconsidered judgment about and emotions about a past behavior, and is thus vulnerable to circumstantial and interpretative variations.

For example, one might have empathy or sympathy, but not remorse, over a past action that resulted in the unwarranted suffering of another, but that the person creating the suffering (e.g., a career criminal or someone who assists a suicide) did not believe was morally wrong. One might regret a past injurious action because of its negative consequences to one’s self (e.g., punishment), but not experience remorse if one thought the action was acceptable. One might have compassion for another’s suffering, but not feel remorse for having caused it, such as the CEO who had to fire many employees to save a business, a surgeon whose painful intervention saved a patient’s life, or accidentally shooting and killing someone. It has also been my observations that remorse is occasionally confused with compassion, as in attorney Burger’s reference to Kyle Rittenhouse, when compassion was likely the more correct descriptor in his closing argument.  Finally, an assessment of authentic (as opposed to faked) remorse depends on our neurological ability and willingness to sense and accept authentic remorse; often a matter of opinion than fact in criminal justice processes and correctional settings, let alone in public discourse.

The Genetic Factor to Remorse

However, in addition to the above considerations, advances in neuroscience research have shed additional light on the relationship of brain functioning and the ability to feel compassion, empathy, and remorse. For example, neuroscientists have discovered that there are distinct neurophysiological differences between the brains of those able and unable to feel or express remorse (e.g., sociopaths and psychopaths), particularly in the anterior insula, anterior midcingulate cortex, the somatosensory cortex, the right amygdala, and the hippocampus (e.g., Frontiers, 2013; Schweitzer, 2016)).

This type of research suggests that being able to feel compassion and/or express remorse is not so much a matter of voluntary choice, but rather genetic factors and epigenetic influences that determine our behaviors and influence our emotions. In the light of such advances, it seems as though neither Mr. Chauvin nor Mr. Rittenhouse could have behaved or felt any differently than they did, notwithstanding our expectations or opinions to the contrary.

Being able to feel and express remorse is admittedly a socially desirable component of human interactions, public safety, and social order. However, remorse is a multidimensional concept subject to circumstantial and genetically modulated neurological contingencies that should moderate both our understanding of and responses to those contingencies, particularly in social and criminal justice settings.

More thought and research may assist us in better understanding the ethical and moral parameters of assessing someone given their ability to feel or not feel remorse, how best to manage the differences, and decide whether or not our current search for and emphasis on the importance of remorse is warranted. 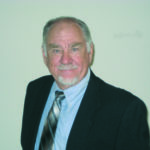 Richard Althouse, Ph.D. is a licensed psychologist with 37 years of clinical experience in correctional and forensic settings in both staff and supervisory capacities. He has published and provided training in mental health standards of care in correctional settings, was chief author of two revisions of the standards of mental health care in correctional settings published by SAGE, and has lectured at national conferences on a variety of topics, including ethics, suicide prevention, and systems analyses of criminal justice policies, among others. Although retired from state service, he remains active in the field of corrections with an enduring interest in genetics and neuroscience as they relate to criminal behavior. He makes occasional contributions to the International Association for Correctional Psychology Bulletin on topics of general interest. He is currently the Secretary of the Executive Board of the IACFP and can be reached by e-mail at: goldmine123.a@gmail.com.