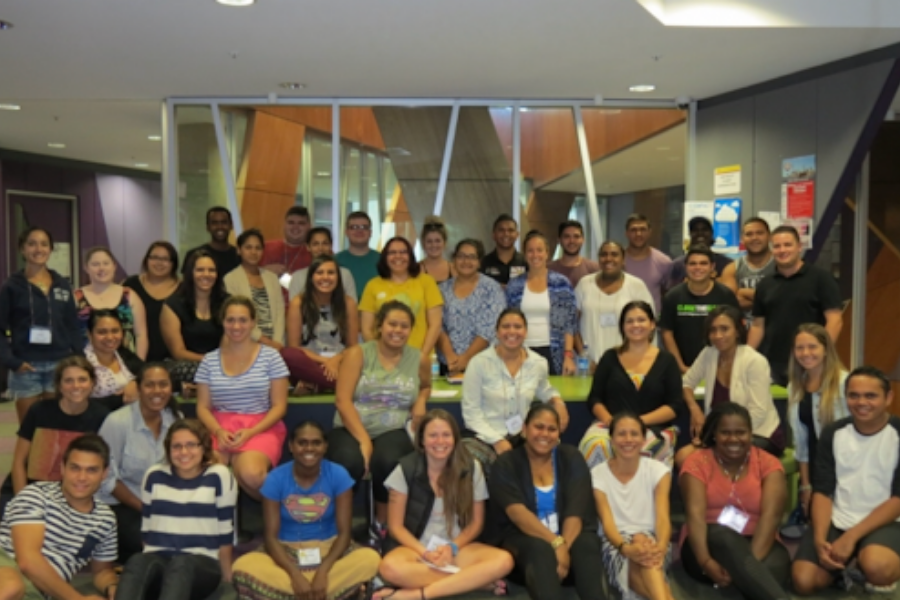 It is well established throughout the literature that there is a relationship between poor mental health and engagement with the justice system. However, narrow Western definitions of mental health do not align with Aboriginal perspectives of health and wellbeing which endorse a more holistic approach to their conceptualisation. Social and emotional wellbeing (SEWB) is a more culturally appropriate term that better describes Aboriginal perspectives of health and connectedness. SEWB can be thought of as the individual’s and the collective’s connection to body, mind, land, family, culture, and spirituality. Thus, the study discussed in this article aims to determine the relationship between SEWB and justice-involvement for Aboriginal and Torres Strait Islander Youth.

Of the estimated 5,500 young people held in detention centres each year in Australia, 54% are of Aboriginal and/or Torres Strait Islander descent. Crime and disorder significantly impact the everyday lives of Aboriginal and Torres Strait Islander youths and high incarceration rates are considered a major health and social issue for Aboriginal people. It should be noted that for the purposes of this article, the term “Aboriginal peoples” will be used to respectfully refer to the diverse range of First Nation peoples across Australia and the Torres Strait Islands. This is in no way meant to minimise the vast differences in culture, language, ceremony, beliefs and rituals that exist between First Nation peoples.

The overrepresentation of Aboriginal people in Australian prisons and detention centres impacts greatly on Aboriginal people, families, and communities. It also results in a staggering cost to the Australian economy. In response to this, a number of Australian government and research reports have called for alternative strategies to reduce crime and reoffending amongst Aboriginal peoples, with a focus on specialised approaches to address causes at a community level. Cost reduction, decarceration, and improved public safety are the primary goals of justice reinvestment, an evidence-based, community-founded response to mass incarceration.

This approach focuses on early intervention and crime prevention through redirecting money away from funding imprisonment to funding community programs instead. Justice reinvestment in Australia to date has been a community-driven approach to crime prevention and offender rehabilitation for Aboriginal people in the justice system. However, due to the infancy of the approach, it is unclear which specific community interventions are most effective for Aboriginal youth.

The study has five guiding hypotheses:

The Next Generation Project produced a strength-based survey assessing the health and wellbeing of Aboriginal and Torres Strait Islander adolescents and youth aged 10 to 24 years from Central Australia, New South Wales, and Western Australia. During the first phase of the longitudinal design, focus groups and interviews were conducted with a sample of youths, their parents/carers, and healthcare providers to assemble knowledge around barriers and facilitators related to making healthy and productive trajectories into adulthood. A total of 1,251 participants completed the surveys including a range of variables such as physical health outcomes, mental health outcomes and cultural involvement.

The current study utilised The Next Generation Project’s dataset. Focusing on data completed by participants aged 10 to 15 years, who identified as Aboriginal and/or Torres Strait Islander and had answered the four questions relating to justice system involvement.

A logistic regression with justice involvement (Yes/No) as the dependent variable, and all 26 predictor variables included, found some statistically significant results. The variables that appear to significantly predict justice system involvement, at this stage, are:

These results would suggest that connection to mind, culture and family may influence whether an Aboriginal young person is likely to be involved with the justice system.

It should be noted, however, that the analysis of this data is still underway, and results have not yet been finalised. Final findings and study conclusions will hopefully be able to be presented at a future date. 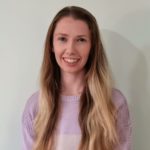 Maicee Harrison is a recipient of the 2021 IACFP Student Research Award. She is enrolled in the Doctor of Philosophy (Health Sciences) at Swinburne University of Technology, within the Centre for Forensic Behavioural Science in Melbourne. She graduated in 2019 with a Bachelor of Psychological Science (Honours) first class and received the Australian Psychological Society Prize and the Angus McLachlan Best Thesis award. Her research investigates the overrepresentation of Aboriginal and Torres Strait Islander peoples within the Australian justice system from a strength-based perspective, aiming to identify the contributing factors to justice system involvement or non-involvement. Following the completion of her doctorate she hopes to continue a research career in areas of miscarriages of justice and justice inequality.