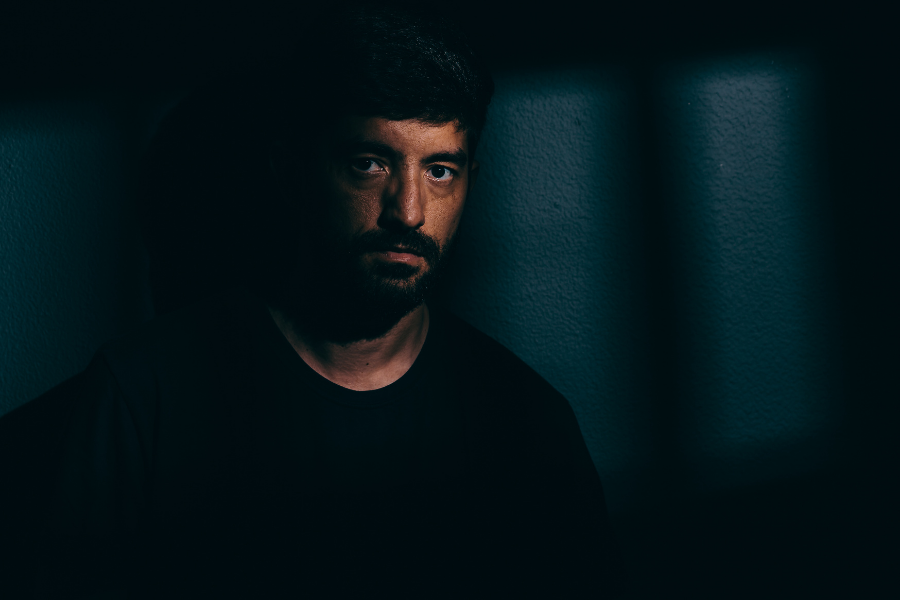 Past research has confirmed that individuals with mental illness are overrepresented among incarcerated individuals. There are two primary hypotheses for why this may be:

According to the study’s authors, “There is evidence for both hypotheses.” However, they noted that individuals with mental illness are often supervised differently within the criminal justice system—specifically that they are apt to be dealt with “more punitively” than incarcerated individuals without mental illness. In addition, they stated “mental illness is only a weak predictor of offending behavior when other risk factors are controlled.”

Use of Solitary Confinement

Solitary confinement, wherein an incarcerated person is isolated in a cell from 22-24 hours per day, has been studied extensively to determine whether it causes mental health issues. The authors of this study noted that prior research has shown “solitary confinement has not been found to reliably cause mental illness.”

Yet, research also has shown that of those placed in solitary confinement, 25% to 50% have existing mental health issues, which can range from “psychological distress to diagnosable mental illness.”

Prior researchers have tried to determine why IPMI are placed in solitary confinement at higher rates. Primary explanations include:

Yet the prior studies upon which these explanations are based have yielded mixed results and often lacked a systematic or methodological approach. Small sample sizes, facility variability, weak design, and the absence of mediators have limited the ability of scholars to draw conclusive predictions with regard to the relationship between solitary confinement and mental illness.

Based on the limitations noted above, Florida State University researchers chose to use propensity score matching to determine “whether IPMI are more likely to be placed in extended solitary confinement than similar [incarcerated persons] without mental illness.” Further, they stated:

“It predicts these placements from both global indicators of mental illness and from specific diagnoses. It also examines why IPMI receive these placements, and whether misconduct and victimization mediate any mental illness-solitary confinement association. To our knowledge, this is only the second study to test why any association exists. It is also one of the only studies to examine mental illness as a predictor of prolonged stays in solitary confinement, to use a large, system-wide sample that enables the examination of rare diagnoses and the detection of modest effects, and to account for both individual and facility characteristics.”

The study used an analytical sample size of 155,018 male incarcerated individuals, all of whom entered facilities on or following July 1, 2007 and were released by December 31, 2015. All of the correctional facilities were located in a large state in the southern region of the United States.

For the independent variable (extended solitary confinement), placements had to differ from disciplinary actions in that the restrictions were in place for months, rather than weeks (i.e., of an extended duration). For the dependent variable (mental illness), data was only used for IPMI who had received a diagnosis within the first two months of their stay.

The authors were left with the critical question: Are IPMI behaving in a different way during incarceration or are correctional officers and staff perceiving them differently than incarcerated individuals without mental illness?

They also identified seven potential areas for future research to determine if the findings could be replicated, which included:

For the next issue of the IACFP Bulletin, we’d like to focus on practice in this area, including a feature on our members’ experiences with solitary confinement and mental health.

For those interested in participating, please review the questions below and send your responses to IACFP Executive Director, Cherie Townsend, at executivedirectoriacfp@gmail.com.