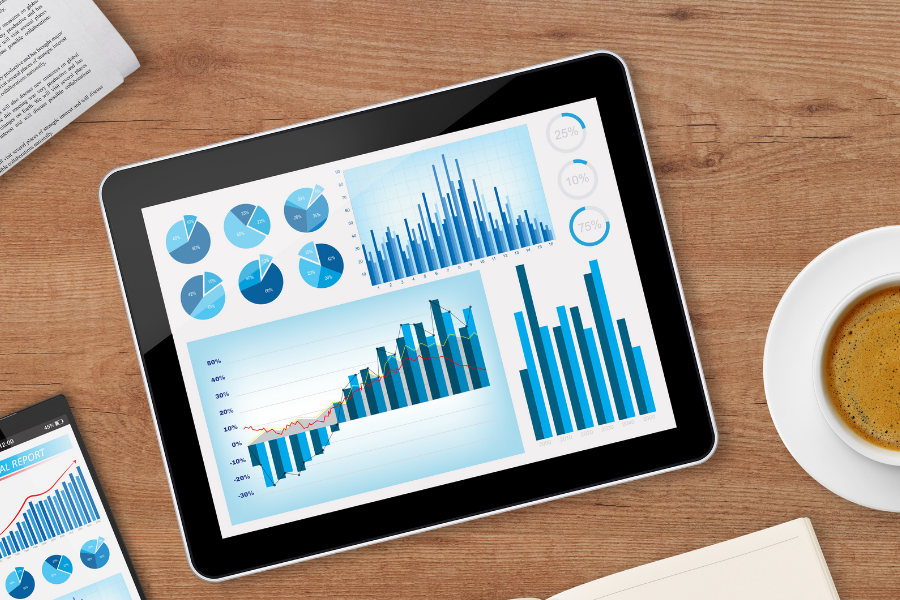 Consistent with the crime-desistance literature findings that people change and that a goal of the criminal justice system is rehabilitation, it would seem imperative that a reliable and accurate measure of such change be available. However, there are currently very few measures that accurately measure justice-involved person change in correctional settings (Serin et al., 2013). For this reason, the purpose of this research was to validate a new measure of change, known as the Client Change Scale (CCS; Serin & Lloyd, 2018), which is a risk-relevant, desistance-oriented measure of change based on the Transition Model of Offender Change (Serin & Lloyd, 2009).

The Client Change Scale (CCS) was developed by Serin and Lloyd (2018) as a way to systematically assess and reassess change constructs in correctional samples, due in part to limited evidence of existing measures to demonstrate adequate validity (Serin et al., 2013). This is a risk-relevant, desistance-oriented scale based on the Transition Model of Offender Change (Serin & Lloyd, 2009). The CCS is intended to be used to measure success on supervision and progress in treatment, providing a systematic description of client effort and change by incorporating the CCS in post-program and pre-release decision-making.

Currently, the Correctional Service of Canada (CSC) uses the Generic Program Performance Measure to measure attitudes, motivation, and abilities before and after programming (Usher & Stewart, 2011). However, this measure does not predict post-program outcomes (Stewart et al., 2015). Further, static measures such as the Criminal Risk Index (CRI) cannot capture the dynamic nature of change or the impact of programming.

The current study included 390 adult male justice-involved persons who were under community supervision by the Correctional Service of Canada between January 28, 2015 and December 28, 2017. These men were part of the rollout of the Integrated Correctional Program Model, and the sample included approximately 23% Indigenous men to reflect the ratio of Indigenous men at CSC. The mixed-method, retrospective file review had a variable follow-up period until April 30, 2021 (i.e., the end of the coding period), and examined three outcomes after release: technical violations, non-violent offences, and violent offences.

The CCS reflected appropriate psychometric properties, with high interrater reliability, excellent internal consistency, and significant predictive validity across all three outcomes. After controlling for static risk and age at release, the CCS total score was a significant predictor of supervision type (discretionary versus statutory release); individuals granted a discretionary release were more likely to have higher total scores on the CCS compared to those released on a statutory basis.

The CCS significantly predicted survival time for technical violations for all three groups after release and survival time until violent offences after release for non-Indigenous persons. Importantly, the CCS total scores varied as a function of programming performance completion; those who successfully completed programming had significantly higher CCS total scores than those who dropped out or simply attended sessions.

Finally, qualitative thematic analyses revealed that the information required to score the 16 items on the CCS was readily available on the Offender Management System (i.e., CSC’s database to store all the case management information).

Limitations include the archival nature of the study and measuring a single point in time. Moving forward, prospective studies with various subgroups are required over multiple time points to better determine the CCS’s ability to capture the true nature of change.

These initial results are encouraging. Having a validated measure change would help decision makers make more valid, objective, and systematic decisions regarding security classifications (and re-classifications), discretionary releases, programming needs, and supervision requirements. It would also help advance the field by providing an empirically- and theoretically-grounded measure of change to inform change-related trajectories of justice-involved persons. 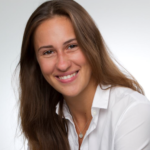 Sonya McLaren is a first year Ph.D. student in Psychology at Carleton University. Her purpose in academia and professionally is to meaningfully reform the criminal justice system. In order to do so, it is important to understand justice-involved person change and rehabilitation, as well as decision-making involved throughout the criminal justice system. In line with this, Sonya’s M.A. thesis aimed at validating a new measure of justice-involved person change, called the Client Change Scale (Serin & Lloyd, 2018), with the Correctional of Service of Canada community. Her research interests also include risk assessments, mental health, and extreme violence.