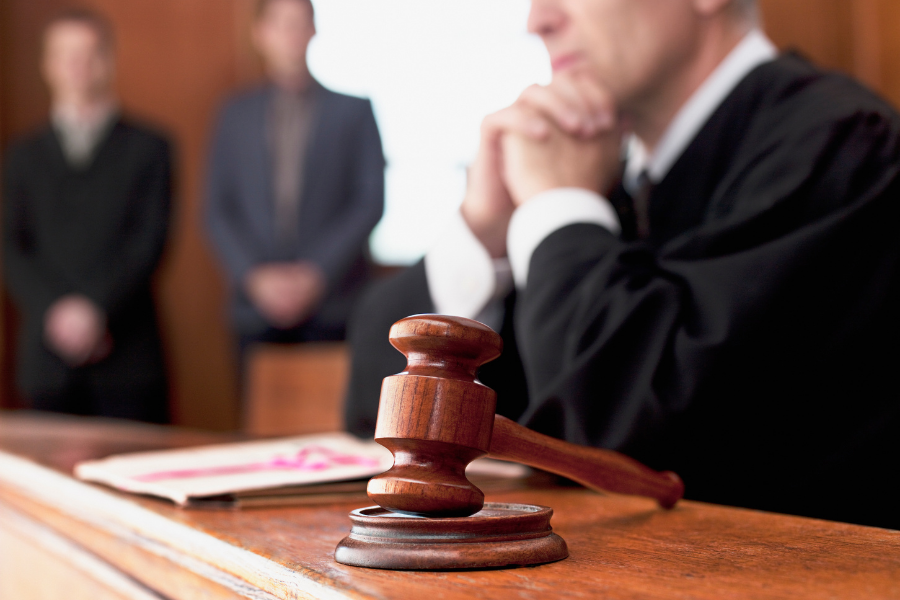 For this study, Mendlein combined a conflict perspective and a systems approach to determine whether there is a positive or negative relationship between imprisonment rates and criminal justice workforce size, cross-nationally. The author chose to focus on three areas of personnel in particular:

Although research has been conducted in the past examining the variations in workforce size among countries, the author noted only two studies exist that examine how those differences in personnel rates might impact criminal justice outcomes.

She initially posited that a positive relationship would exist between workforce size (among police, prosecutors, and judiciaries) and rates of incarceration, because larger personnel numbers in each of these areas logically suggested greater numbers of cases could be processed, thus leading to more people being imprisoned.

Based on a thorough literature review, the author noted the following most commonly offered reasons for why incarceration rates vary among countries:

Despite these existing potential explanations, the author noted not all of the variables at play in each of these examples have been adequately explained. Some prior researchers also noted results as inconclusive, and none of these theories considered the relationship between front-end justice system personnel size and incarceration rates in combination with these other factors.

Mendlein examined data from the United Nations Surveys of Crime Trends and Operations of Criminal Justice Systems, combined with data from the UNODC data portal, for 47 countries during the years 2003-2017.

Seven OLS regression models were created and analysed using hierarchical linear regression, and the dependent variable and any highly skewed independent variables were then log-transformed. As a last step, each variable’s VIF was examined and any above 10 were excluded.

When considering the combined result of all seven OLS models, Mendlein noted the following:

Consistent with prior research, Mendlein’s analysis found that judicial personnel rates are negatively related to a country’s incarceration rates.

Prosecutorial personnel size, which had not been previously researched, was shown to be positively related to incarceration rates, with statistical significance in some of the OLS models.

Mendlein further posited that the directionality of these two personnel areas could potentially be understood in the following way:

“It is within this framework that the directionality of both the prosecutorial personnel and the judiciary size results makes sense. With judges seen as enforcers of due process, able to protect the rights of the accused, increasing their size would decrease the incarcerated population. In contrast, increasing the size of the prosecutorial workforce would be a function of higher reliance on the crime control model, and would then increase imprisonment.”

In contrast to the author’s initial hypothesis, police workforce size was non-significant in all seven of the OLS models.

Despite limitations due to data availability and quality, this study’s analysis showed that “court personnel size, especially in terms of prosecutors, has a relationship with incarceration rates amongst a particular sample of countries.”

Mendlein acknowledged the need for further research, but also hopes this analysis will encourage countries to examine how their hiring practices may be unintentionally raising or lowering incarceration rates, particularly with regard to staffing in prosecutorial offices.

“Justice officials should be cognizant of any relevant factors that lead to more or less of their population’s loss of liberty and take steps to limit any inadvertent under- or over-utilization of incarceration, based on legitimate punishment goals.”